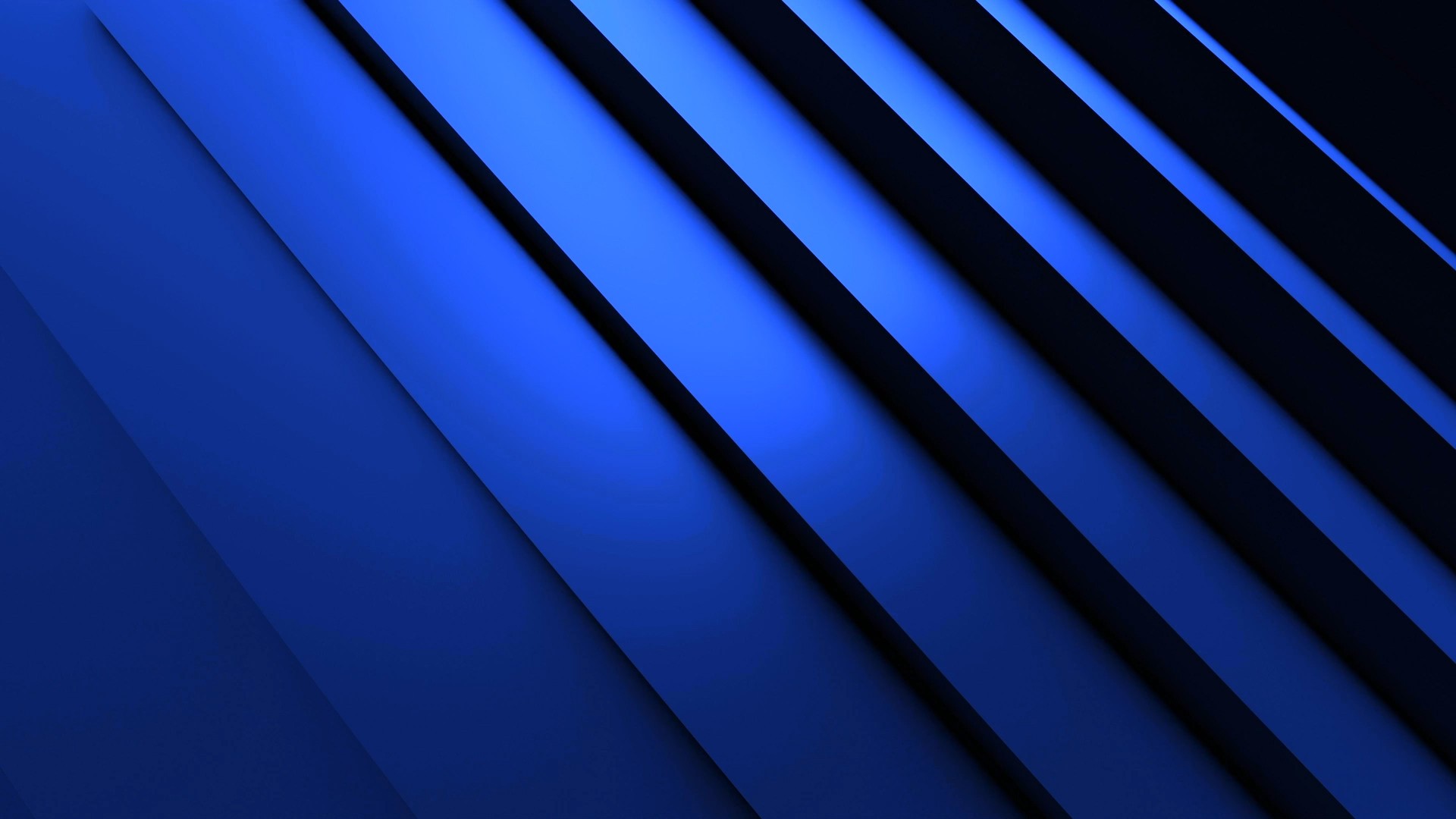 Is the ‘bloody hand’ principle capable of opening a back door to inheritance? - by Daniel Hirschowitz

The dictum, ‘de bloedige hand erft niet’ states that one cannot benefit by way of inheritance when one intentionally caused the testator’s demise. This is clear in our law and is accepted as such. An example of this would be where John is made the sole heir of Peter’s estate and, in order to expedite receiving his inheritance, he kills Peter. The principle thereby precludes John from inheriting from Peter’s estate as he is deemed to be an unworthy heir. This is settled legal principle with case law to that effect.

However, what would happen if Peter was John’s grandfather and in winding up Peter’s estate, the estate goes to Peter’s son, David (John’s father)? When David passes away  from natural causes, and John is his sole heir, is John still deemed to be unworthy under the ‘bloedige hand’ principle and consequently precluded from inheriting from David’s estate or will the generational chain and the passage of time be considered a step too far for its application?

In the 2008 Western Cape case of Danielz N.O. v de Wet and Another, Mrs de Wet took out insurance policies over her husband’s life with her being nominated as the sole beneficiary. Thereafter, she conspired with a third party to attack and seriously injure her husband. The attack occurred and her husband, shot multiple times, subsequently succumbed to his injuries. Despite her behaviour being morally repugnant, it is unclear as to whether she wanted her husband crippled or dead. However, in this application, the Court had to decide on whether Mrs de Wet could claim the proceeds of the insurance policies as well as whether she could claim her inheritance as the heir of her husband’s estate.

In its judgment, the Court held that she was precluded from claiming the proceeds of the insurance policies as well as from inheriting as an heir to the estate. The Court cited the principle of public policy and stated that “where some turpitude on the part of the assured is so connected with the risk and so repugnant to good morals, that public policy requires that the assured cannot claim the benefit”.

Based on the above and to return to our scenario, it seems that public policy interlinked together with the passage of time would be the deciding factors as to whether John could inherit from David’s estate. If David were to pass away naturally and fairly shortly after Peter’s murder, then in all likelihood, the inheritance would still be discernible and capable of being separated from the rest of David’s estate. The transience, taken together with public policy would probably have the effect of ring-fencing the element of Peter’s inheritance present in David’s estate and so John would be precluded from receiving that element. However, should David go on to live for a number of years after Peter’s passing and then leave everything to John, time would most probably erode the discernibility and the two estates would have morphed into one. In this event, John would inherit David’s estate which very may well still contain elements of Peter’s as well.

Although the scenario is fictitious, it raises the question on the possible limitations of ‘de bloedige hand erft niet’ and offers a possible albeit indirect route around the dictum. However, whether or not a perpetrator should be precluded from inheriting from every estate that may have received a benefit from the murdered testator’s estate remains a question for the courts to decide.