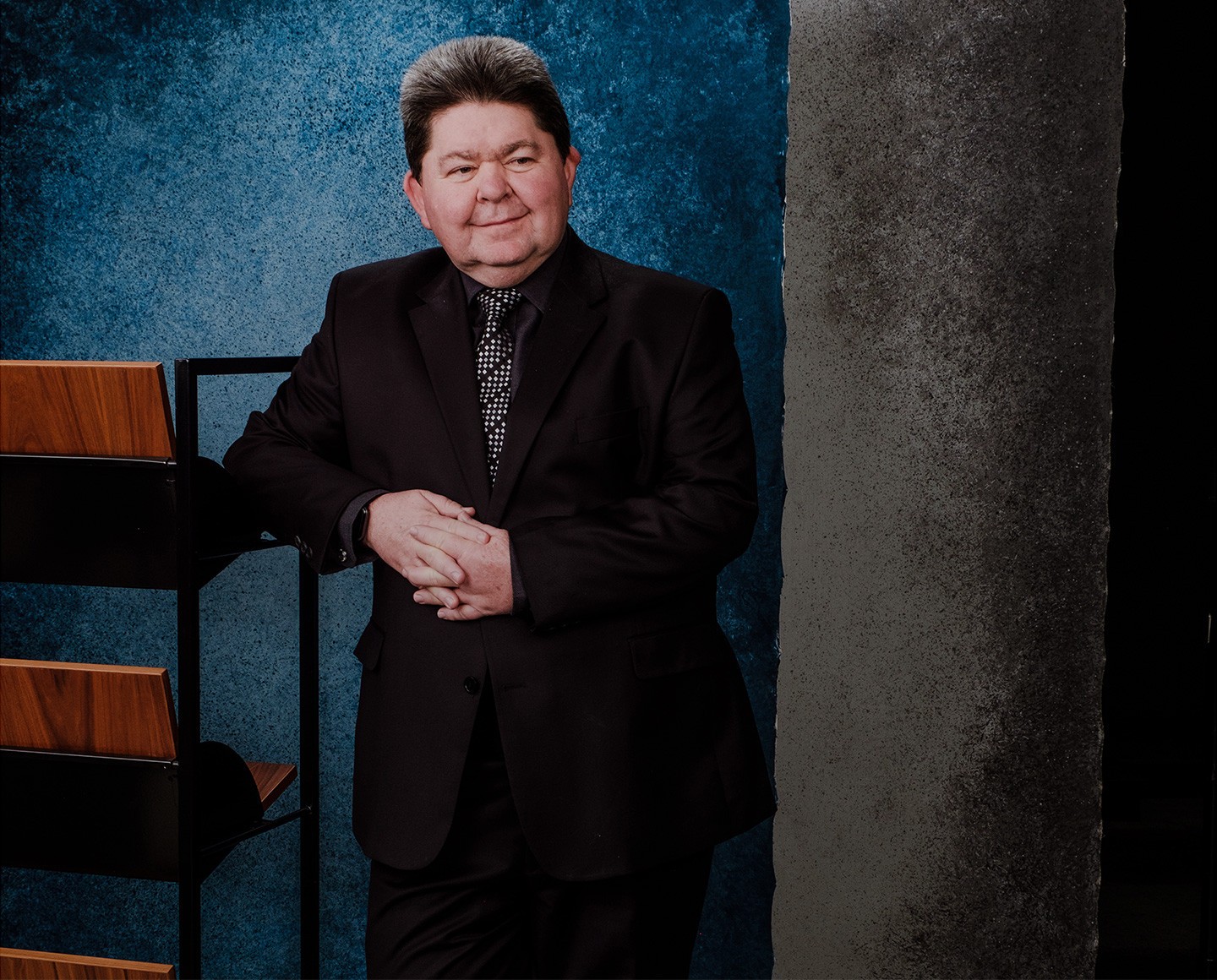 Can an employer vaccinate staff by force? - by Danie Pretorius

Despite South Africa’s Health Minister, Zweli Mkhize, remaining tight-lipped on where our COVID-19 vaccines are coming from and concerns around the quantity of vaccines expected, many are poised to do what they can to secure this needed lifeline which should dramatically help to reignite economic and social activities throughout the country.

While most see the vaccine as a positive and necessary step towards normalcy, the question will soon arise of whether an employer can insist on its staff being vaccinated against a virus such as the Novel Corona Virus (Covid-19).

This will in all probability become a burning issue, particularly in respect of large workforces where work is conducted in confined spaces such as in manufacturing and mining. However, it will also affect any employer who is desirous to have his employees to return to the workplace.

Although details remain sketchy as to what payment requirements there will be, if any, to acquire the vaccine, one would assume that payment will be needed from individuals who wish to be vaccinated. And, therefore, as a matter of general proposition, one would expect that any employer insisting its workforce is vaccinated, would offer to pay.

There are various legal rights and obligations which come into play. Obligations include the obligation of an employer to provide a workplace that is safe and without risk, as required in Section 8(1) of the Occupational Health and Safety Act, Act 85 of 1993 (“the OHS Act”), and not to discriminate against employees in terms of the Employment Equity Act, Act 55 of 1998, and the rights enshrined in the Constitution of South Africa, including the right to human dignity, life, bodily integrity, freedom of religion, belief and opinion and to an environment that is not harmful to their health or well-being.

With reference to the rights enshrined in the Bill of Rights contained in the Constitution (Sections 7 to 39), it is important to remember that such rights are subject to the limitation clause (Section 36) which indicates that those rights may be limited in terms of Laws of General Application to the extent that the limitation is reasonable and justifiable in an open and democratic society, based on human dignity, equality and freedom, taking into account all relevant factors, including the nature of the right, importance of the purpose of the limitation, nature and extent of the limitation, relation between the limitation and its purpose, and less restrictive means to achieve the purpose.

In light of the obligation on employers in terms of the OHS Act, as read with the Bill of Rights regarding a safe environment, employers would be obliged to carefully consider their obligations towards their workforce when it comes to vaccinations. Should it become apparent that there are individuals or a group who refuse to be vaccinated, the question of whether a remedy exists for the employer on how to treat them should be examined.

The legal position is somewhat different with a smaller workforce which is non-unionised, as opposed to large highly unionised environments, with the risk for employers with large workforces also being exponentially greater.

In small workforces, the employer could more often than not change the terms and conditions of employment by amending them to reflect that Government-approved and available vaccines during a pandemic must be taken by the workforce.  Ordinarily, should someone be aggrieved at such a unilateral change, they can invoke Section 64(4) of the Labour Relations Act, Act 66 of 1995 (the LRA), and have the implementation of the variation to the terms and conditions of employment halted for 30 days, after which the changes can be implemented by the employer. At that point, the only remedy available to the aggrieved employee would be to embark upon protected strike action. However, it is clear that in small workforces that are not unionised, the strike threat is far less meaningful as a result of these employees not being able to make a significant impact on the business by withholding their labour.

When it comes to large unionised and/or organised workforces, a unilateral variation to terms and conditions of employment means that the workforce would be able to go out on strike almost immediately if the employer refuses to withdraw the variation. Obviously one can assume that most employees would want to be vaccinated and, in that context, the number of employees who refuse a vaccination may not be significantly meaningful to have a real impact on the business, even if they decide to strike.

The employer can also adopt another approach. It can embark upon a consultative process in which it attempts to persuade its workforce to accept the variation to the terms and conditions of employment which would compel them to be vaccinated. Should they refuse, the employer may refer the issue to the CCMA in accordance with Section 64(1) of the LRA. This would entitle the employer to initiate a protected lock-out should the employees not capitulate. In a protected lock-out, the employer may refuse the recalcitrant employees entry to the workplace with no pay until they accept the obligation to be vaccinated.

The purpose of a lock-out can, however, not be unlawful. If it is unlawful, it could be interdicted in the Labour Court and set aside. In this regard, complex questions will arise, particularly if someone insists that he cannot be vaccinated because of religious or cultural beliefs. Obviously if an employee cannot be vaccinated for medical reasons (if there are in fact any), and produces a medical certificate to that effect, different considerations would have to be applied. It is at this point that the limitation clause referred to above in the Constitution (Section 36) would come into play, and a weighing up of the various interests would have to occur as to which rights should take precedence in this scenario.

For the greater good

To most it is apparent that vaccinations in times of pandemics are for the greater good of society. Added to this is the specific obligation contained in the OHS Act which obliges an employer to provide a safe workplace. In my view, if one weighs up these conflicting rights and/or interests, the greater good should override religious or cultural considerations or any other reason proffered not to be vaccinated (except specific medical reasons, as alluded to above). Section 36 of the Constitution of the Republic of South Africa would then allow the greater good of society to prevail despite it encroaching on other rights in the Bill of Rights in the Constitution. Therefore, an employer’s insistence that its workforce be vaccinated would not be unlawful.

The last question that remains relates to what to do with employees who still refuse to be vaccinated, or who are left locked out in terms of a protected lock-out.

Obviously, if the employers’ terms and conditions of employment have been amended to compel employees to be vaccinated, a refusal to do so would constitute insubordination which could lead to disciplinary action and ultimately to dismissal. It would also not be a defence to suggest that the employee who refuses to be vaccinated can perform his or her duties from home. It remains the managerial prerogative for an employer to decide how, where and when an employee should tender his or her services.

The employer could also adopt another approach, namely to consider the retrenchment of employees refusing to be vaccinated, based on its operational requirements to ensure the wellbeing and health of its workforce. Given that a reasonable alternative exists, namely to be vaccinated and continue to be employed, even if employees refusing vaccination would be retrenched, they would not be entitled to any severance benefits.

Lastly, should an employee who refuses to be vaccinated elect to resign and then claim constructive dismissal, this would also be defeated as it is not the employer’s conduct which renders the employment relationship intolerable. It is rather the presence of a deadly and contagious pandemic that is capable of being defeated by the taking of a vaccine.