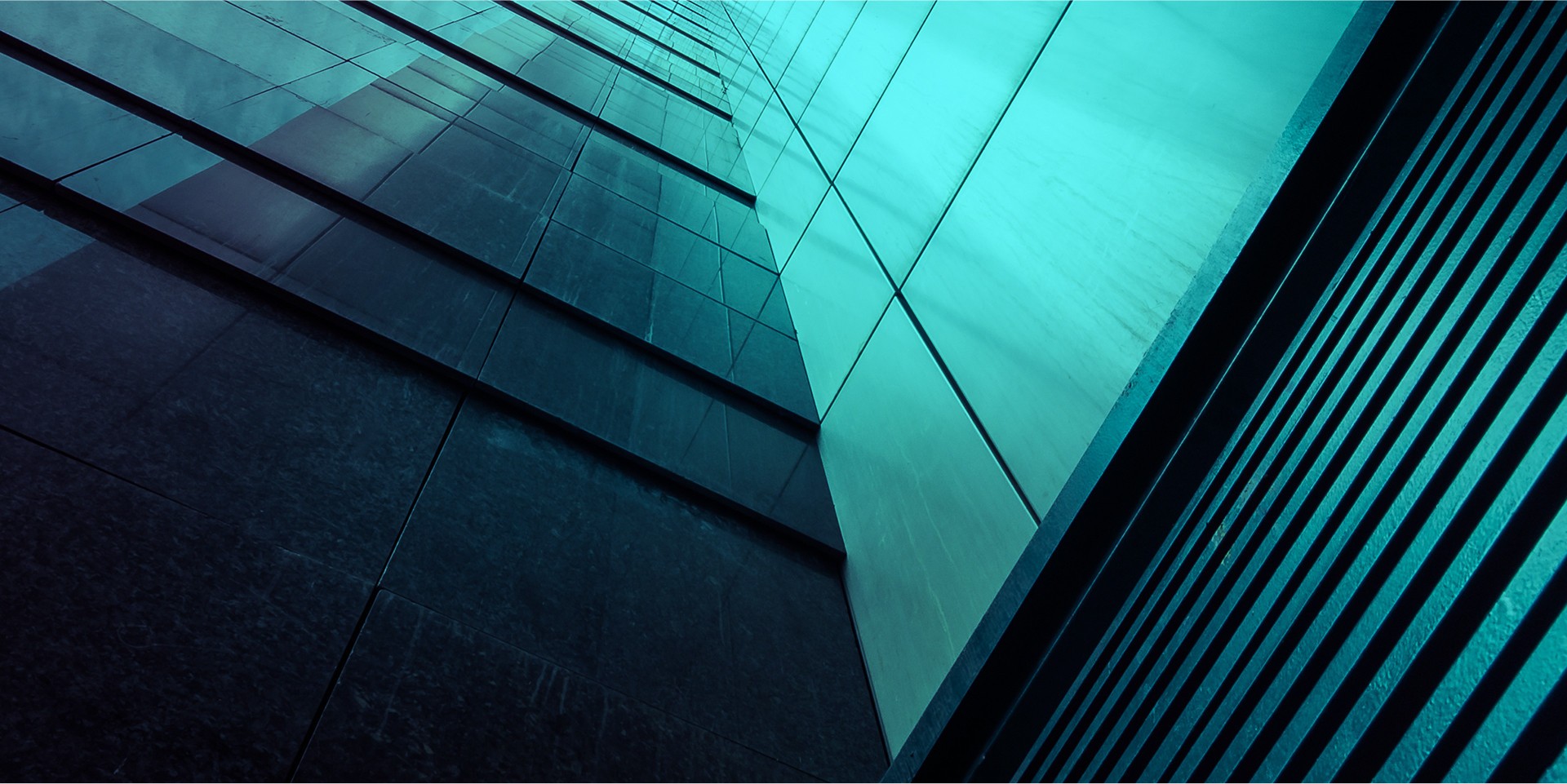 In an interesting judgment delivered on 18 June 2021, Bright Stone Trading 3 Close Corporation Trading as Gordon Road Spar vs The Economic Freedom Fighter (EFF) & others, the Labour Court ordered that the EFF were interdicted and restrained from, inter alia, unlawfully interfering with the business operations of the Gordon Road Spar (the Company).

The Company conducts a business in the food retail sector and is part of the Spar Group of retailers. On 15 April 2021, the Company demoted one of its employees.  As a result of the demotion the employees sought the assistance of the EFF to interfere with the Company and its business operations.  The EFF firstly addressed a letter to the Company on 12 May 2021 setting out various demands.  Secondly, they proposed a date to meet with the Company.  In accordance with their proposal to meet, the EFF arrived at the Company’s premises on 16 May 2021 where the situation became volatile. Members of the EFF together with employees of the Company engaged in intimidating behaviour where the Company’s employees and customers felt intimidated and feared for their safety.  The Company took no steps at this stage as they were trying to maintain the peace and they were worried that taking any action would cause the situation to become more volatile.  The EFF’s members protested once again at the Company’s premises on 28 May 2021.  At this stage the Company agreed to meet with the EFF on 30 May 2021.

The Labour Court found, inter alia, that the EFF is not a registered trade union and thus has no authority to get involved in workplace disputes. Legal representatives of the EFF argued that Mr Sono and the protesters did not have the authority to act on behalf of the EFF and that they could not be held liable for the conduct of its members or those who purported to be its members and that the Company should rather sue the particular individuals. It was further argued that the wearing of the EFF regalia did not mean that they were in fact members of the EFF because its regalia could be purchased anywhere and that they had no knowledge of what happened because they were not present during the protest action and as such it cannot be held liable for its members who act on a frolic of their own.

The Court having regard to these arguments found that:

This judgment should be viewed as a warning to any political party who attempts to unlawfully interfere with internal workplace disputes.