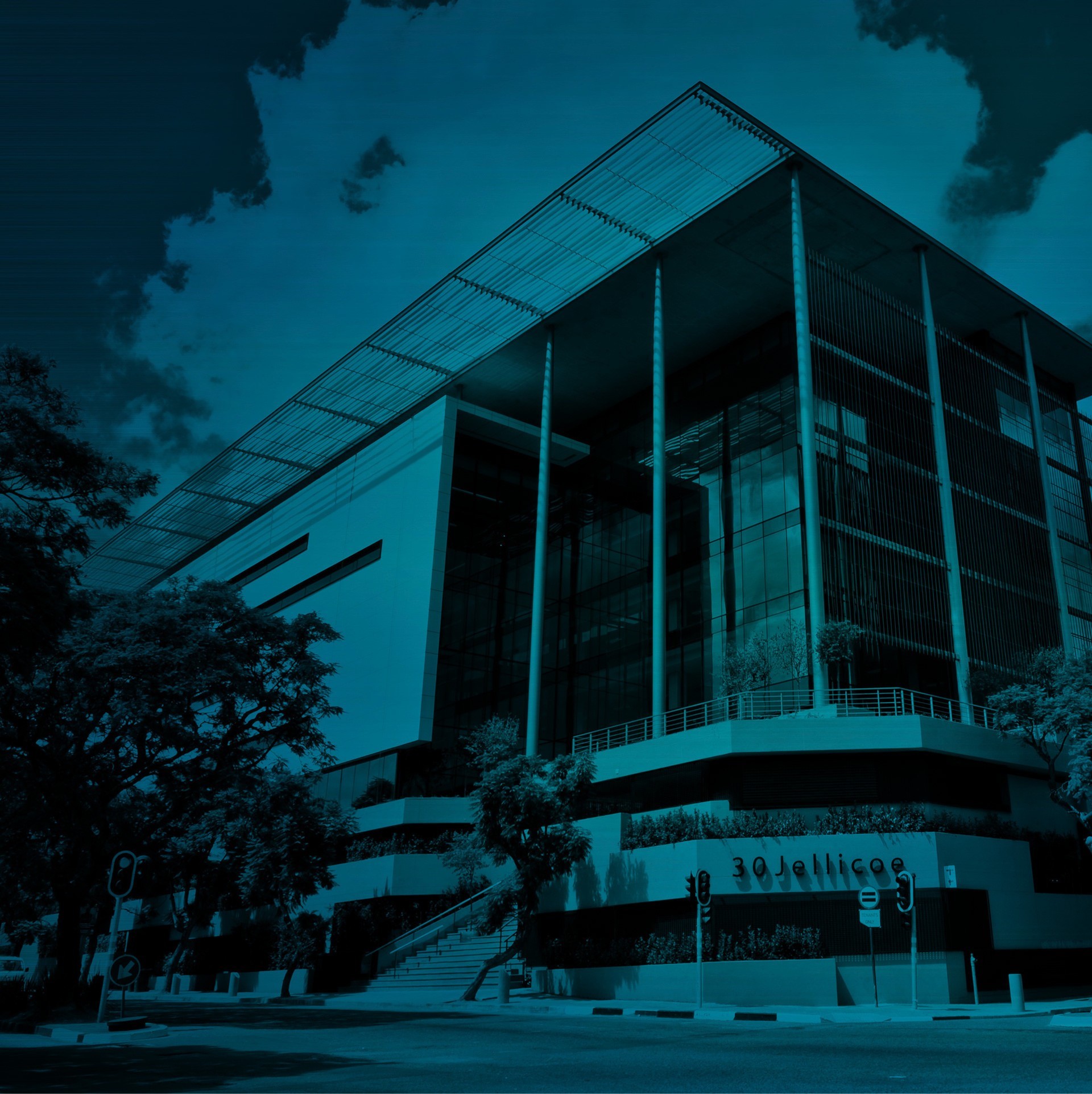 The boundary between two adjacent properties marks the boundary where a landowner’s rights and that of his neighbour begin and end. Each of the boundaries is normally reflected in the official Town Planning Diagrams kept by the local authority exercising jurisdiction over a particular area.

There are instances where a land owner builds a structure or plants vegetation in such a manner as to result in such building structure or plant invading or encroaching on his neighbour’s property. The question that arises is, what recourse, if any, does the aggrieved neighbour have?

According to our Property Laws, encroachment is described as a situation where the airspace over the neighbour’s land is invaded by objects originating from the land owner’s property or where a boundary line between properties is overreached.

In Early South African law the main remedy for encroachment seems to have been that the affected landowner was entitled to remove the encroaching structure or vegetation as it infringed rights he enjoyed according to underlying principles stated and justified under English law. The Land owner’s rights were deemed to be absolute and as such, he would be regarded as freeing his property from unlawful interference.

The current position in South African law is that a landowner may not act to remove an encroaching structure. When he believes that his rights to uninterrupted use and enjoyment have been violated, he must approach the court, which has the discretion to grant appropriate relief in the circumstances. The appropriate relief could take the form of an interdict to prevent or stop the erecting of the structure causing the encroachment, an order calling for the removal or demolition of the encroaching structure, or an order awarding suitable compensation in circumstances where the cost of removing the structure would be excessive.

The consequence of building a wall on the boundary line between two properties is that each adjacent owner automatically acquires a fifty percent interest in the wall; neither owner suffers a deprivation of ownership. They both share a responsibility for the upkeep of the wall and may not act unilaterally to alter it. In the case of De Meillon v Montclair Society of the Methodist Church 1979(3) SA 1365 (O) it was held that, whilst each owner has no right of ownership in the portion of the wall standing on his neighbour’s ground, each owner is entitled to demand that the other co-owner should keep his half of the wall in a proper state of repair. Drawing reference from the authors Silberg and Schoeman, the court reiterated that it was of the view that each owner owns half of the wall on his side of the boundary line and accordingly both parties were liable for maintaining the wall. The court further held that both parties had a duty to refrain from doing anything which would detrimentally affect the stability of the wall. The court went on to conclude that in the event that the wall collapsed and needed to be rebuilt, the adjoining owners of the properties were jointly liable for the cost of rebuilding the wall. Neither owner is entitled to demand that the other owner rebuild the wall at his own expense.

In the case of plants and trees, a landowner is entitled to remove any encroaching plants in instances where the owner of the tree or plant has been requested to remove the tree and has failed to do so. The same point was highlighted in the case of Smith v Basson 1979 (1) SA 559 (W) where the court held that since the over-hanging branches which intrude on the airspace above the affected neighbour’s land constitute an encroachment, he can insist on having the encroachment removed. The landowner concerned is further entitled to approach the court for interdictory relief to prohibit any further intrusion.

An encroachment on neighbouring land can prove to enormously costly to either land owner in the event of a dispute. It is thus prudent for land owners and neighbours to have knowledge and consideration of each other’s rights and reciprocal obligations. In the event of a dispute with one’s neighbour over boundary lines, the first and most cost-effective step is to always check the official property plans.