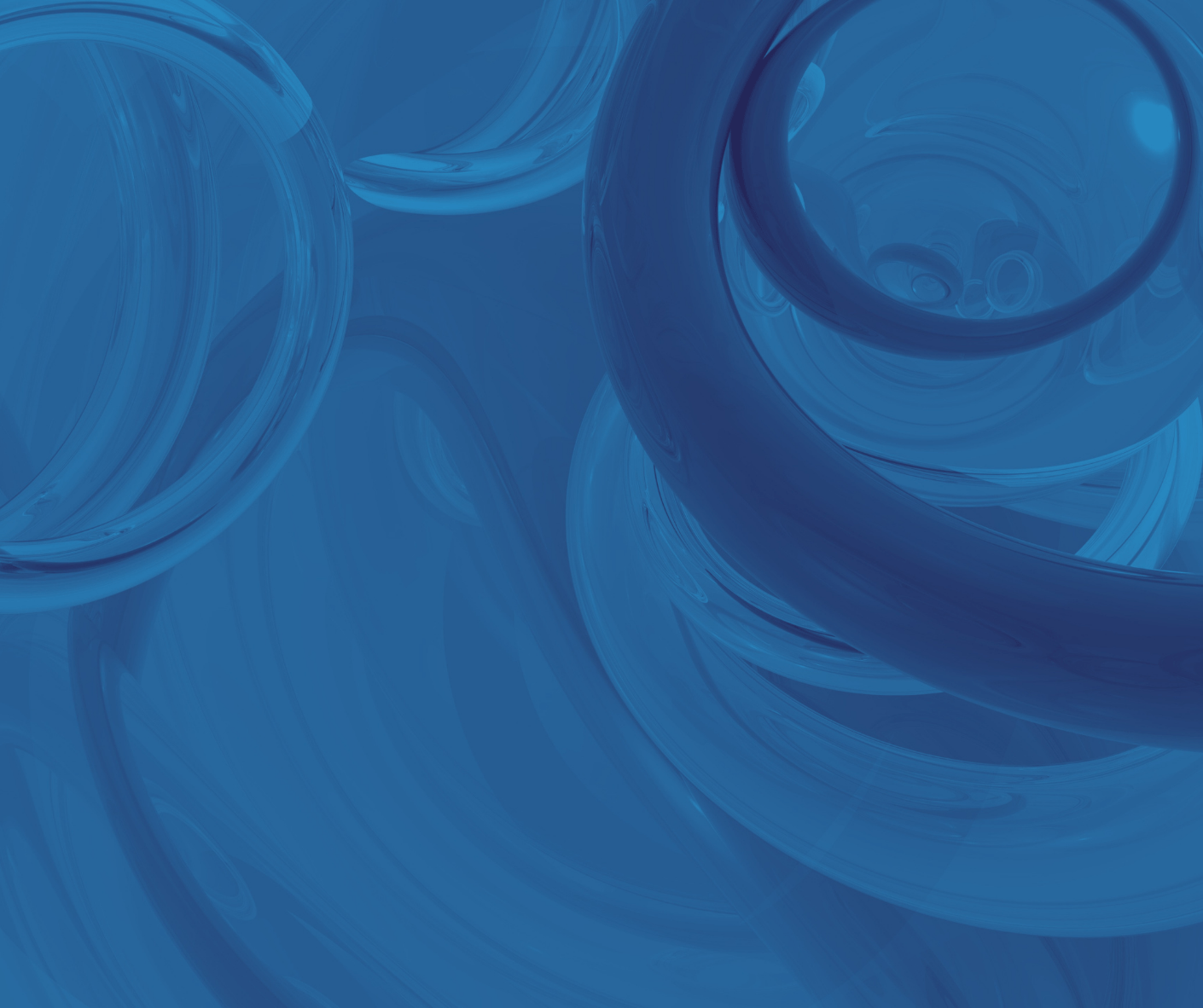 Restraints of Trade in Franchise Agreements - by Ian Jacobsberg

Guidance for South African franchisors and their advisers

In a typical franchise relationship, the franchisor provides its franchisees with the right to use its intellectual property, comprising:

Most franchisors try to protect their assets by including restraint of trade clauses in their franchise agreements. These clauses are features of almost all franchise agreements. However, cases in which franchisors relied on them successfully in South African courts to prevent former franchisees from competing with them or their other franchisees are rare. The recent decision of the Gauteng Local Division of the High Court in the case of Paul’s Homemade (Pty) Ltd v Boshoff and Others is the latest in a series of judgments illustrating the difficulties franchisors often encounter. In this article I will try and analyse the lessons franchisors can learn from the judgments to ensure they will be protected as much as possible in any given circumstances

In the Paul’s case, the franchisor did not actually rely on the restraint clause, instead basing its case on the common law delict of unlawful competition. The franchisor claimed that its former franchisee, in collusion with other persons, had used its confidential information and trade secrets and exploited its customer connections in operating competing businesses.

Although these arguments were used to justify an interdict (injunction) based on the common law, the arguments advanced were similar to those usually relied upon to determine whether a restraint of trade clause in a franchise agreement is reasonable and should be enforced.

The court in the Paul’s case refused to grant an interdict to prevent the respondents carrying on business in competition with the franchisor. The court referred to the judgment in Walter McNaughton (Pty) Ltd v Schwartz and Another, in which the court held that in order for information to be classified as a “trade secret”, it must be:

The court found that there was insufficient evidence that the information the franchisee possessed satisfied those criteria.

On the question of customer connections, the court found that in the nature of a retail ice cream outlet such as those run by the franchisor and its franchisees, and the respondents, customers visited the stores as and when they felt like purchasing ice cream and no relationship existed between the business operator and its customers.

The difficulties franchisors can face have been illustrated in other cases, for example:

In the only example I came across of a franchisor successfully enforcing the provisions of a restraint clause against a former franchisee, Dovelight Trading 17 (Pty) Ltd t/a Auto-Mate Service Centre v Scyton Auto CC (formerly Auto-Mate Fourways), the court did not deal in any detail with the grounds on which courts declined to enforce restraints in the other cases mentioned above and did not refer to any previous case authority. This judgment is an anomaly and probably not a definitive illustration of the approach the court is likely to take in any other case.

So, what lessons are there for franchisors and their advisors?

Firstly, the lack of case law upholding restraints does not mean that it is not worthwhile including restraint clauses in their agreement. The value of every franchise system is based on the franchisor’s brand and business systems.  For this reason, the franchisor is within its rights to protect them against unauthorised use, including by a franchisee whose right to use them has terminated.

However, the franchisor must be astute in drafting the clause, to ensure that the restraint is justified by a protectable interest recognised by the courts. In this regard, the franchisor must be able to identify information to which the franchisee will be privy that is truly confidential and amounts to trade secrets; it must satisfy the requirements of the Walter McNaughton judgement quoted above.

In regard to customer connections, as was pointed out in the Mozart Ice Cream judgment referred to above, in order be protected by a restraint, a relationship must exist that would enable the owner of the relationship to target identifiable customers by reference to past purchases and preferences, and by knowledge of persons in the customer’s organisation who influence its choice of suppliers. Therefore, it will be more difficult to show that a former franchisee is exploiting the franchisor’s customer contacts in the case of a retail business or restaurant/take away outlet than it might be in a services business, such as cleaning or printing and copying services, because, even though customers may repeatedly purchase from the retail outlet, it is unusual for records to be kept of their names, contact details and buying patterns.

The drafter should describe the interests (trade secrets and/or customer connections) the restraint is intended to protect as precisely as is possible without actually disclosing confidential information), to avoid doubt that such interests exist and to ensure that the franchisee, when signing the agreement, acknowledges that they exist.

Finally, if it becomes necessary to apply for an interdict based on a restraint, the franchisor must ensure that enough information is put before the court to establish that the protectable interests justifying an interdict exist. In the Paul’s judgment, the court noted that the franchisor had referred to its brands, recipes, marketing techniques and strategy, intellectual property contacts, customers and suppliers. However, it had done so in “bald and unsubstantiated terms” and had not provided “primary supporting facts from which it can be concluded that there are indeed trade secrets involved. The takeaway from this is that the affidavits should contain a detailed description of the trade secrets, what makes them unique to the franchisor’s business and how the franchisor and its franchisees derive a competitive advantage through them.

In conclusion, a restraint of trade is an important mechanism by which a franchisor can protect the assets it has developed and which give it, and its franchisees, a competitive advantage. It should not be seen as a way in which a franchisor can prevent any former franchisee from competing with it. The franchisor must be judicious in choosing which cases to pursue. Many franchisors enforce restraint provisions “on principle” and believing that if one franchisee were allowed to flaunt the restraint, others would follow suit. It is understandable that a franchisor wants to be seen by its current franchisees to be diligent in protecting the value and goodwill of the franchise, but the damage of an adverse judgment, which is critical of the franchise agreement and the value of the intellectual property it is trying to protect, can be far worse. Franchisors should choose their battles wisely and, before “going to war” in defense of their existing franchise networks, must make sure they have the best weaponry available.