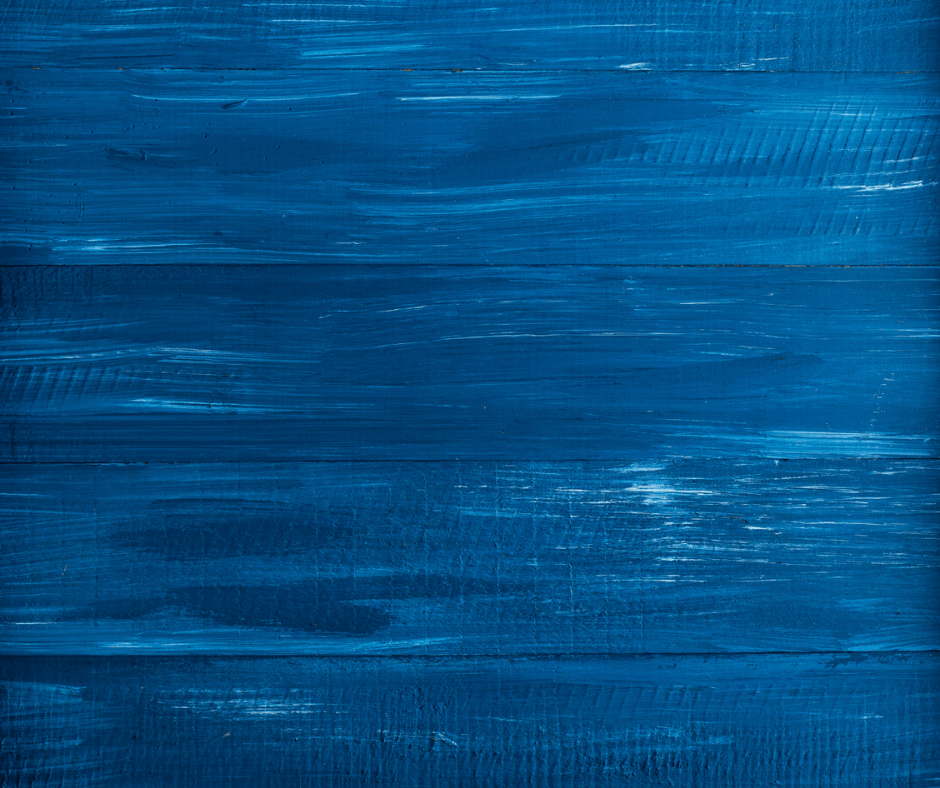 A cession is a bilateral act whereby a right is transferred by agreement between two consenting parties. Although this act effectively involves three parties (i.e. including the debtor), the cession can take place without the agreement of the debtor.

During 2012, Dipole CC (“Dipole”) and Reference Audio concluded a verbal agreement in terms of which Dipole supplied audio equipment to Reference Audio.

Imbuko alleged that during December 2012, Dipole verbally ceded to Imbuko its right to claim payment from Reference Audio for the audio equipment. Apparently, this verbal cession arose from Dipole’s difficulties in rendering regular invoices to Reference Audio.

Consequently, during December 2012, Dipole decided to cede Dipole’s claims against Reference Audio to Imbuko in order that Imbuko could invoice Reference Audio on time. After each collected payment, Imbuko agreed to pay Dipole the amount owing to it.

In contrast, a cession in securitatem debiti is a form of pledge where the debtor pledges its rights as against its own debtors (its book debt) to another party as security for an obligation owed to that party.

A cession may be entered into either verbally or in writing. As is generally the case with any type of verbal contract, the terms of a verbal cession must be expressly agreed.

Application to the facts

As set out at paragraph 12 of Lynn & Main Incorporated v Brits Community Sandworks CC 2009 (1) SA 308 (SCA), a cession of rights is ineffective as against a debtor until such time as he or she has knowledge of it.

To consider whether Reference Audio knew about the cession, it is necessary to refer to the terms of the cession to determine whether the parties conducted themselves consistently and in accordance with such terms.

During the relevant period, the only entity which claimed any amount from Reference Audio was Imbuko (as per the agreement between itself and Dipole). This points to some form of cession having been concluded.

In these circumstances, it is clear that a cession (verbal or otherwise) benefitted both parties. The external involvement of Imbuko as the party to issue the invoices and receive payment on Dipole’s behalf improved the relationship between the parties. So much so that their relationship continued for some time without difficulty.

Nevertheless, the fact that there was an on-going relationship between Dipole and Reference Audio after the relevant period, does not detract from the validity of the cession for the period in respect of which invoices were raised by Imbuko against Reference Audio.

Given the conduct of the parties, the Supreme Court of Appeal concluded that it can safely be accepted that Reference Audio was not only aware of the cession, it conducted itself consistently in terms thereof.

The Supreme Court accordingly found that the High Court was correct to order that Imbuko had established a verbal cession on a balance of probabilities.

Verbal cessions, while legally binding, may lead to a great degree of uncertainty and corresponding disputes. It is accordingly advisable when entering into any form of agreement, to reduce the agreement to writing. This reduces the doubt that often arises from a verbal agreement.

Had Reference Audio entered into a written agreement at the inception of the relationship with Dipole, it could have included a pactum de non cedendo in this agreement (effectively, an agreement not to cede without the permission of the debtor). This would have avoided the litigation that arose entirely, together with the corresponding costs that accompanied it.