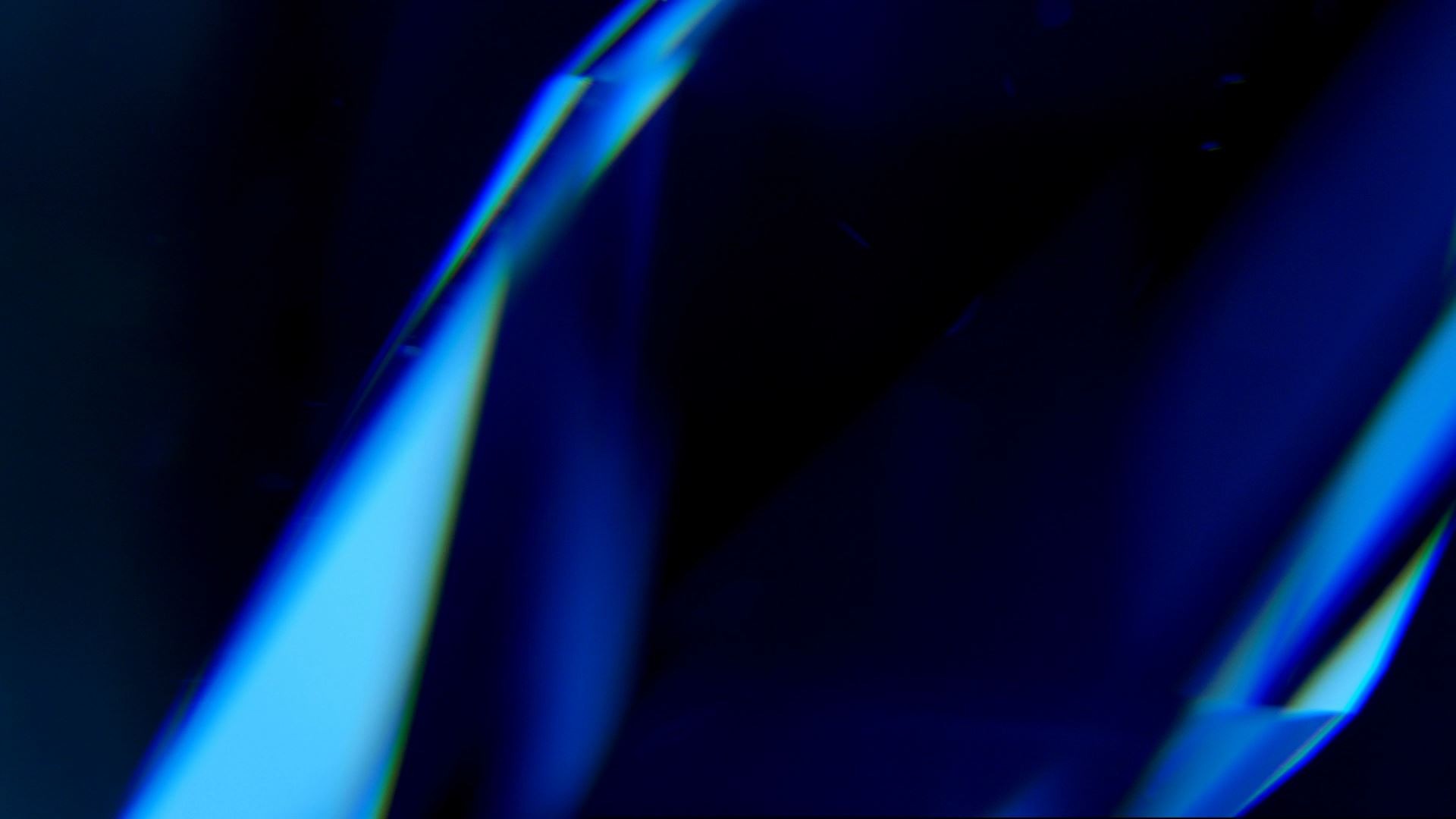 Can money in your account be taken by your bank or used by you when the bank knows it belongs to someone else? - by Jonathan Shafir

In the decision of the Supreme Court of Appeal in FirstRand Bank Limited v The Spar Group Limited (1334/2019) handed down earlier this year, the Court answered two important and interrelated questions.

Firstly, can a bank set off what the customer owes it against credit amounts in the customer’s account in circumstances where the bank knows that a third party has a claim to those funds? And, if not, what claim, if any, does the third party have against the bank?

The facts in the Spar Group Ltd (Spar) v FirstRand Bank (FNB) case were briefly that Spar conducts business as a wholesaler to the Spar group of independent retailers. Spar fell into a dispute with one of its retailers, Umtshingo Trading 30 (Pty) Ltd (Umtshingo), whose director was Mr Arnaldo Paolo (Mr Paolo), and which owned or operated a KwikSpar store and two Tops liquor stores. For each store, Umtshingo kept a separate bank account with FNB at its Nelspruit branch.

As a form of security for debts owed to it by Umtshingo, Spar held a notarial bond over the assets of Umtshingo. Umtshingo defaulted on its obligations to Spar and as a result Spar obtained a provisional order from the local magistrates’ court perfecting its notarial bond over Umtshingo’s stores. The terms of the notarial bond permitted Spar to take over the Umtshingo businesses and run them for its own account. Armed with the provisional order, Spar confronted Mr Paulo with the option of closing the shops or allowing Spar to trade for its own account in terms of a ‘short term business lease’ during the interim period until a final order to perfect the bond was granted. Mr Paolo was keen to avoid closure, supposedly to escape a loss of business reputation, and he agreed to the terms of a draft agreement which regulated this arrangement, with the exception that Mr Paolo refused to de-link the speedpoint credit card devices of the stores from the bank accounts of Umtshingo.

Spar then ran the stores on the terms of the unsigned draft agreement while crediting the stock on hand to Umtshingo and bringing in new stock. Cash receipts were also deposited into a Spar bank account. However, the stores under Spar’s control continued to use speedpoint credit card devices which allowed for electronic revenue deposits directly into Umtshingo’s designated accounts. Spar continued to allow revenue earned from its trading to be deposited into these three accounts, albeit reluctantly, whilst taking several steps to try to get Mr Paolo to consent to a change or to get FNB to redirect the revenue to a Spar account. Spar’s failure to achieve either of these objectives resulted in substantial sums of money flowing into Umtshingo’s accounts.

During this period, while retaining control over these accounts, Mr Paolo made substantial payments from two of them for his own purposes.

In addition, the debit balances of Umtshingo’s overdraft liability and its debts to FNB in respect of a loan and a guarantee were settled by FNB applying set off against the credits that were derived from the revenue generated by Spar and deposited into the accounts.

The upshot was that Spar claimed that FNB should not to have allowed disbursements to be made by Mr Paolo because Umtshingo had no right or claim to the funds, and that FNB was not entitled to set off Umtshingo’s debts in respect of which Spar had a claim.

In reaching its decision, the Court recognised that there were many cases where a bank’s customer is not entitled to the funds which are credited to that customer’s account where such funds legitimately belong to a third party who is not the account holder. Such third party is entitled to claim payment from the bank of the credit balance in the account. For example, this occurs when stolen money is deposited into an account or a deposit is made in error.

The Court held that: