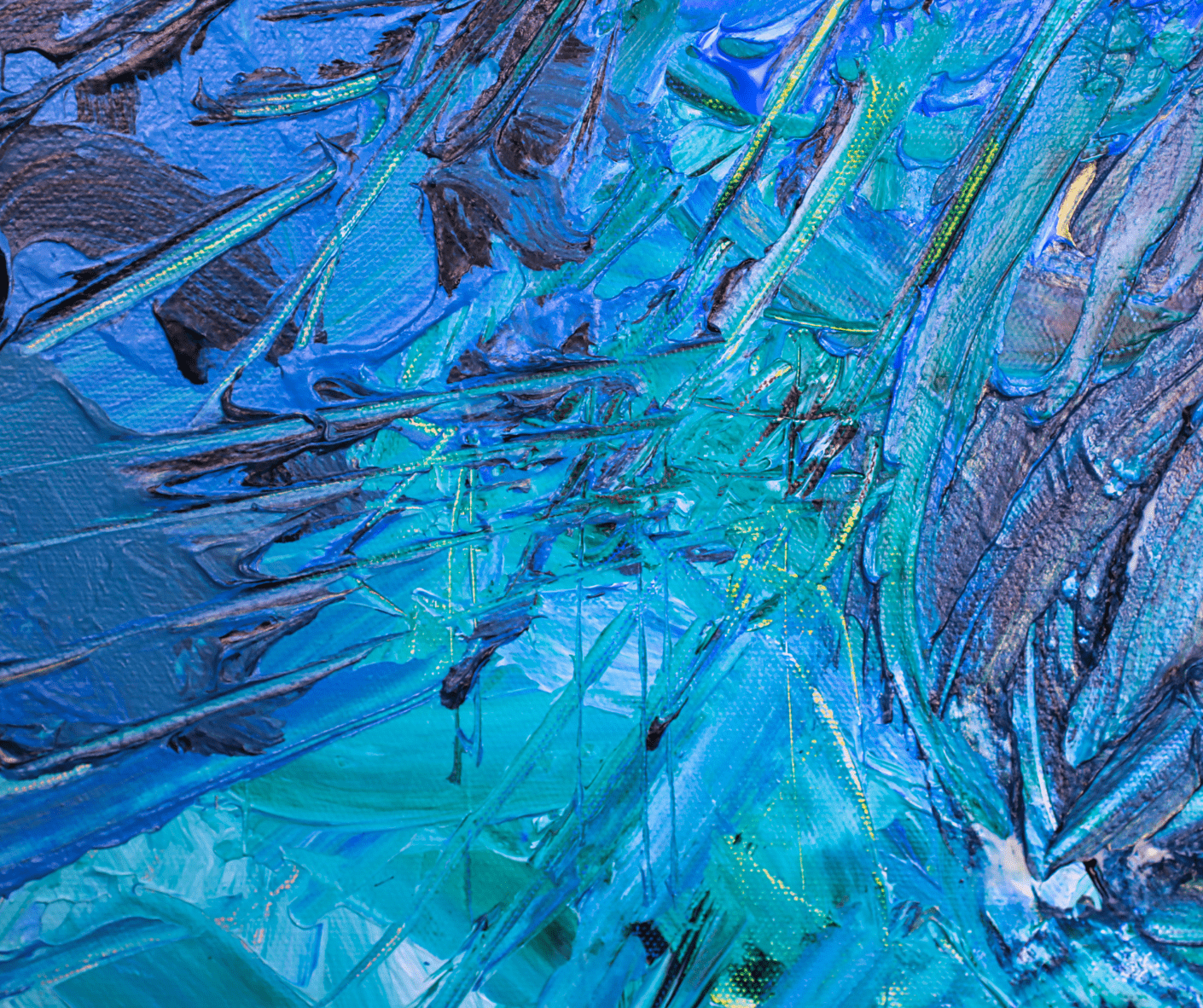 If we can have alternate directors, can we have directors by proxy? - by Charles Ancer

The Companies Act, No 71 of 2008 (the Act) explicitly grants shareholders the right to appoint proxies to participate in, speak and vote at shareholders meetings. Unless prohibited by the company’s memorandum of incorporation or by their instrument of appointment, proxies may, in turn, delegate their authority to act on behalf of the shareholders concerned to third parties.

It provides further that the business and affairs of a company must be managed by or under the direction of its board, which has the authority to exercise all of the powers and perform any of the functions of the company, except to the extent that the Companies Act or the company’s memorandum of incorporation provides otherwise.

If the memorandum of incorporation allows for the appointment of alternate directors, each director is usually empowered to nominate any person, who is not disqualified from acting as a director, to be their alternate director to act in their place during their absence or inability to act.

In terms of the Act, the powers granted to the directors are granted to them collectively as a board, to be exercised by a majority vote or unanimous decision. Directors, in their capacity as such, have no power to act individually as agents for the company, unless specifically empowered to do so by resolution of the board or by the memorandum of incorporation.

Where the board of directors delegates specific powers, the persons to whom the powers are delegated derive their powers not from the board, but from the provision of the company’s memorandum of incorporation that allows for the delegation; hence those persons are not agents of the directors, but exercise the company’s powers, and are consequently considered an organ of the company

The Act and common law set out the standards of directors’ conduct.

A director of a company must exercise their powers, and act, in good faith and for a proper purpose; in the best interests of the company; and with the degree of care, skill and diligence that may reasonably be expected of a person carrying out the same functions in relation to the company as those carried out by that director; and having the general knowledge, skill and experience of that director.  A director also has a duty to disclose personal financial interest in respect of matters to be considered by the board of the company.

A director of a company may be held personally liable relating to breach of a duty, for any loss sustained by the company as a consequence of any breach by the director of a duty.

Allowing shareholders to appoint proxies makes sense - proxies perform primarily mechanical functions such as attending meetings and voting on resolutions.in accordance with the instructions that they have received.  Shareholders do not have fiduciary duties to the company in which they hold shares, in fact there is no duty on a shareholder to apply their mind to matters at hand, shareholders can act in their own interests or even to their own detriment,

This is not the case with directors because directors owe duties to their company.  The role of a director is not just to provide binary answers to issues – it involves detailed and dynamic analysis of matters as and when they arise and even before they arise.  A director could never appoint a proxy with a set of instructions on how to act on each issue that could arise and with their duty being personal and ongoing, could never be delegated to a proxy.

Accordingly, directors are not permitted to appoint proxies.