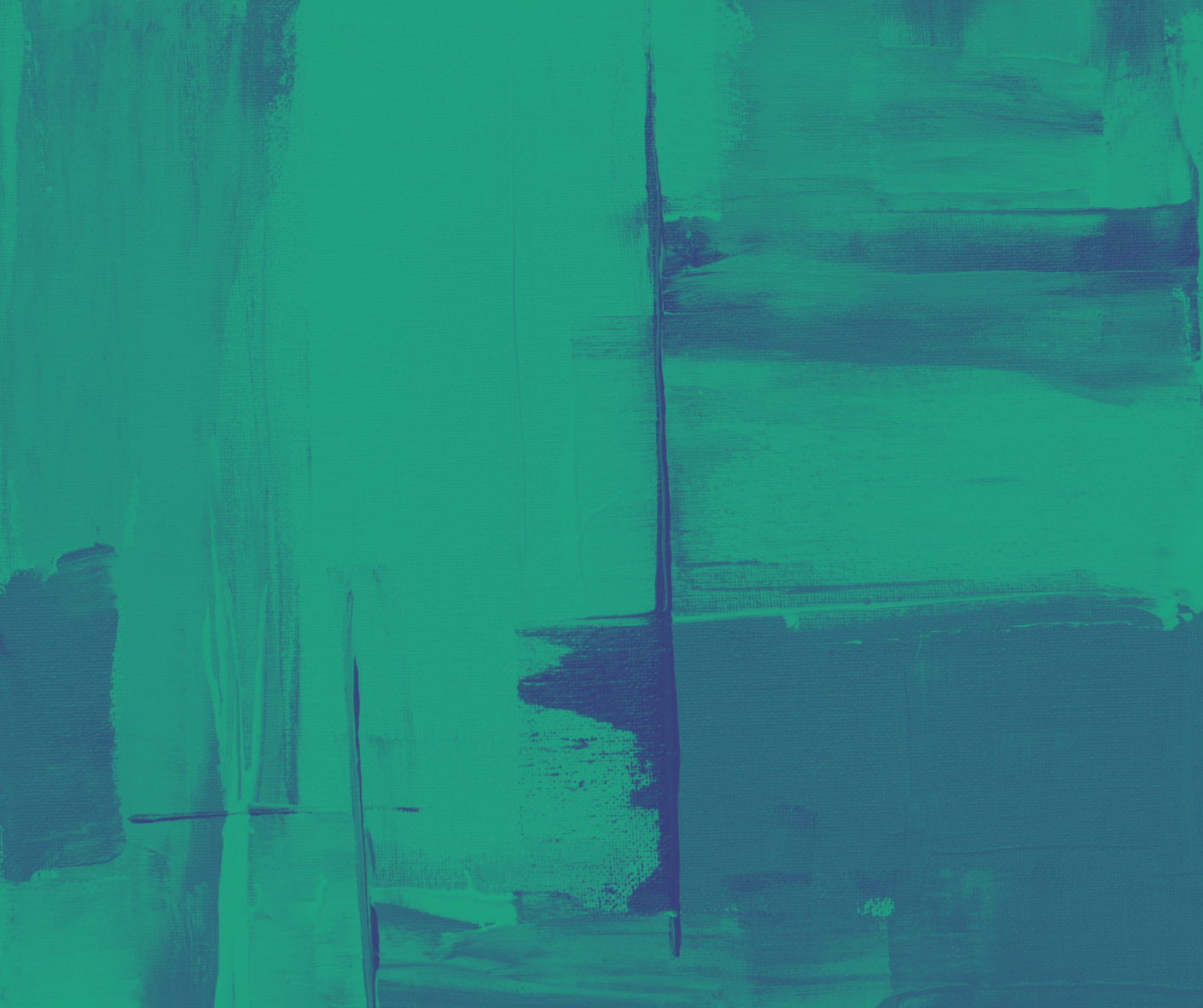 Retrenchment due to incompatibility - by Nafeesa Noor Mahomed

“We’re simply incompatible” is usually a phrase one would expect to hear in a therapist’s office or in a divorce consultation and not being used to describe a working relationship. Incompatibility in the workplace must be handled with care as things can get messy very quickly. It can create a difficult and toxic work environment for all parties involved and addressing the issue as an employer can be quite overwhelming especially since it has appeared as an automatically unfair dismissal.

Employers may be attracted to addressing the issue of incompatibility by taking the approach of “it’s me not you” by restructuring the affected department or organisation entirely which can result in declaring one of the incompatible parties’ position as redundant. This is not advisable considering the observations and eventual decisions made by the Labour Court and the Labour Appeal Court in the case of Zeda Car Leasing (Pty) Ltd t/a Avis Fleet v Van Dyk (2020). In Zeda, the employer advanced the argument that the restructuring of the department was done to address the issue of incompatibility and declaring the dismissed employee’s position redundant was the only solution in this instance.

The Labour Court held that the employee had been presented with a fait accompli before proper consultation on the matters contemplated in Section 189 of the Labour Relations Act had taken place and the consultations which did occur were mere formalities which could not remedy the procedural defects. Most importantly, the Labour Appeal Court held that the employer had initially approached the issue as an incompatibility problem and only after it had received the responses from the incompatible employees did the employer opt to restructure the department. According to the Labour Appeal Court, by choosing to do so the employer did not complete the process of establishing the cause or attributing any blame for the disharmony nor had it put forth any solution to remedy the issue. The Labour Court held and the Labour Appeal Court agreed that the dismissal was procedurally unfair and the employee was awarded compensation as a result of her dismissal.    If a ‘no-fault’ dismissal such as retrenchment is inappropriate, how should one practically address the issue of incompatibility? Murphey AJA advises that in such circumstances procedural fairness requires that the employer:

1.    inform the employee of the conduct allegedly causing the disharmony to identify the relationship affected;  2.    propose remedial action to reply thereto and if suitable to remove the cause for disharmony; and 3.    establish whether the employee is responsible for or has significantly contributed to the irresolvable disharmony to the extent that the relationship of trust and confidence can no longer be maintained.

Our Court’s appear to take the view that once an employer has identified an issue of incompatibility, it should address it as such and not decide to address it as an operational issue no matter how attractive it may be to do so. Considering the fact that incompatibility can result in incapacity and could even be considered a species of misconduct (in appropriate circumstances), case law suggests that employers may dismiss employees due to incompatibility in circumstances where the relationship has broken down to such an extent that it is irretrievable because of such incompatibility.

Should you find yourself in such a position, it would be advisable to contact a labour expert to seek advice on the best way to deal with the particular issue as each matter should be considered having regard to its own peculiar facts and circumstances.