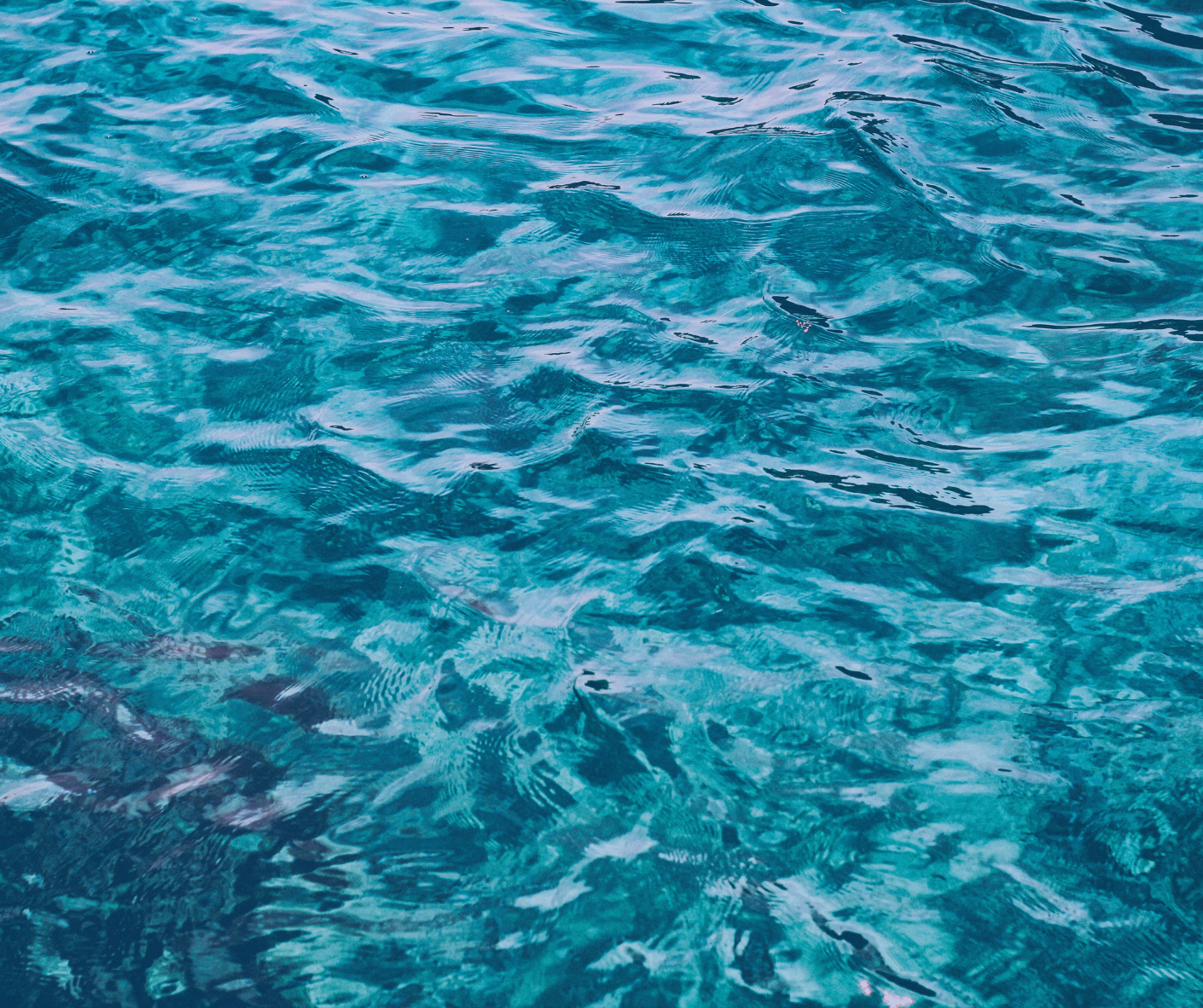 There has been much litigation in the business rescue proceedings of the companies which own the tragedy-struck Lily & Barbrook Mines. One of the issues arising from the litigation will be of specific interest to mining companies, their shareholders and anyone with a keen interest in mining law in South Africa.

The judgment (as yet unreported) was delivered in the application in the High Court of South Africa, Mpumalanga Division, Mbombela (Main Seat), brought by Arqomanzi (Pty) Ltd. (“Arqomanzi”) against Vantage Goldfields (Pty) Ltd. (in business rescue) and others. One of the issues that the Judge President was called upon to determine was whether or not the implementation of a business rescue plan proposed by Vantage Goldfields SA (Pty) Ltd. (“VGSA”) and Vantage Goldfields Limited (“Vantage”) requires ministerial consent as contemplated in Section 11(1) of The Mineral & Petroleum Resources Development Act No. 28 of 2002 (“MPRDA”). Arqomanzi contended that such consent was required whilst VGSA and Vantage contended for the opposite.

The determination of this issue calls for an interpretation of Section 11(1) of the MPRDA which reads as follows:

In order to properly understand this matter, it is important to deal with the factual matrix underlying the issue. Although the judgment dealt with a change of the controlling interest in the company that owns the Barbrook Mine as well as in the company that owns the Lily Mine, for the sake of simplicity only the facts relating to the Barbrook Mine will be dealt with here.

Vantage (an Australian company) owns 100% of the shares in VGSA and thus holds the controlling interest in VGSA;

VGSA owns 74% of the shares in Vantage Goldfields (Pty) Ltd. (in business rescue) (“VGL”) and thus holds the controlling interest in VGL;

VGL owns 100% of the shares in Barbrook Mines (Pty) Ltd. (in business rescue) (“Barbrook”) and thus holds the controlling interest in Barbrook.

Therefore, as Vantage controls VGSA, and VGSA controls VGL, and VGL controls Barbrook, the owners, that is, the shareholders, of Vantage actually and effectively hold the controlling interest in Barbrook which in turn owns a new order mining right.

Arqomanzi contended that the controlling interest in Vantage, and indirectly in Barbrook, was alienated or otherwise disposed to Macquarie Metals and that Ministerial consent as contemplated in Section 11(1) of the MPRDA was required.

When interpreting the statute, the words of the statute must be interpreted within their context. This context includes the language of the remainder of the statute but also the scope, purpose and background of the statute. For the purpose of this matter the provisions of Sections 2(a) and 2(b) of the MPRDA were relevant. They state:

Section 3 of the MPRDA provides that mineral and petroleum resources are the common heritage of the South African people and the State is the custodian thereof. The State, represented by the Minister of Minerals & Energy, may, inter alia, grant, issue, refuse, control, administer and manage any prospecting or mining right. In terms of Section 3(3) the Minister is obliged to ensure the sustainable development of South Africa’s mineral and petroleum resources within a framework of national environmental policy norms and standards, while promoting economic or social development.

Section 4 of the MPRDA states:

Arqomanzi contended that the object of Section 11(1) of the MPRDA is clearly to prohibit any change in the ownership or control of a mining right, or an interest in a mining right, without the consent of the Minster of Minerals & Energy. This gives effect to the two objects of the Act and Sections 2(a) and (b) of the MPRDA as set out above.

Section 11(1) of the MPRDA regulates the alienation or disposal of the “controlling interest”.

In Mogale Alloys (Pty) Ltd. v Nuco Chrome Bophuthatswana (Pty) Ltd., the court held that although the phrase “controlling interest” cannot be confined to a single characteristic or criterion, it would certainly include the right of a shareholder to more than half of the company’s profits or assets. In Mogale Alloys the court also held that where the effect of the alienation or disposal would be that the holder of the controlling interest would lose such control, then the alienation or disposal would require ministerial consent, even if no one else acquires the controlling interest.

Arqomanzi argued that in view of Sections 2(a), 2(b) and 4 of the MPRDA, it would be an absurdity to confine the interpretation of Section 11(1) of the MPRDA to direct cessions, transfers, leases, sub-leases, assignments, alienations or other disposals of mining rights or interest in mining rights, or in the case of control being exercised by shareholding in a company to an alienation or disposal of shares by the controlling shareholder(s) themselves, since, by doing so, Ministerial consent (and, therefore, two of the objects of the MPRDA) could easily be avoided in numerous ways, one such way being the transaction in terms of which Macquarie Metals (Pty) Ltd. acquired 98% of the shareholding in Vantage.

The court delivered its judgment in October 2021. In short, Arqomanzi’s arguments found favour with the court with the following passage from the judgment neatly summarising the court’s decision:

“It will in my view, be inconsistent with the Act to exclude indirect “controlling interests” in dealing with the question whether Section 11 of the Act is applicable or not. If that was to be the case, abuse will be rife and the preamble as reinforced by the objects of the Act in Section 2 of the Act, will be defeated. I therefore find that there has been indirect change in “controlling interests” of the first respondent, the second and third respondents. Accordingly, Section 11 of the Act finds application.”